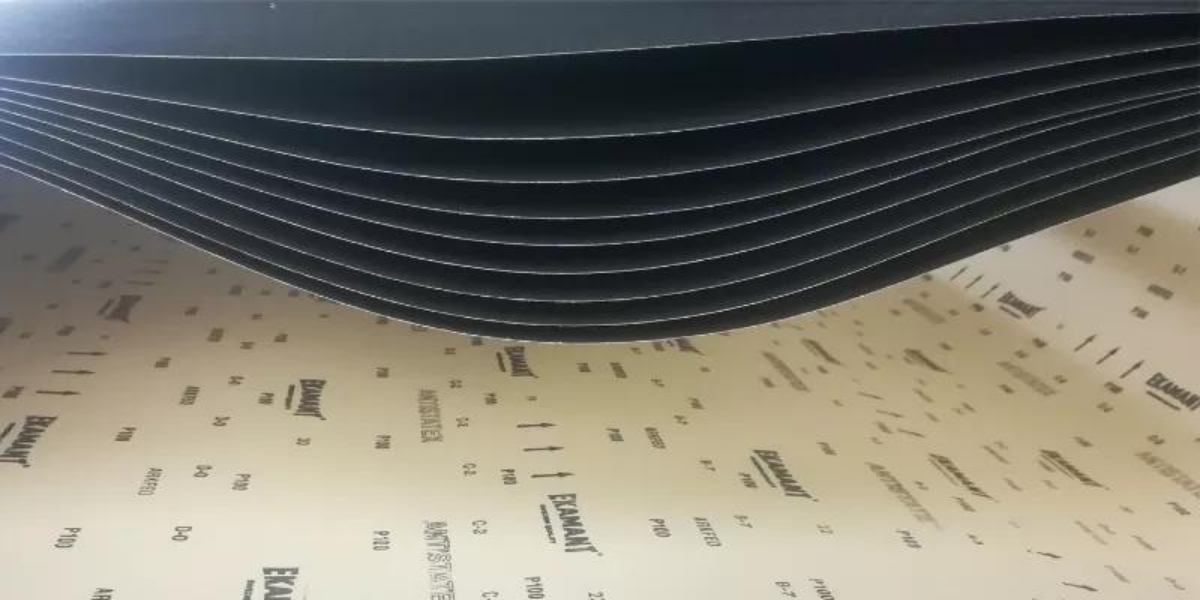 The sanding belts used in plane sanders, in the woodworking and varnishing industries, are subjected to constant manipulation; from the initial moment they are removed from their protective packaging, through successive placement and removal in the sanding groups, to their temporary storage for later use.

These tapes must be handled in the same way as we would with a sensitive precision tool; and therefore they must be treated with delicacy and care to avoid breakage or damage on them that can later be transferred to the sanded surfaces.

In general, during sanding and finishing work on wood, veneer, putty, varnish and melamine, abrasive belts with paper supports are used. At first glance these tapes seem resistant, but we should not consider it that way, since their generally paper backside is very sensitive to changes in temperature and humidity.

This environmental sensitivity of the strips is due to the fact that the paper on their support is made up of multiple layers of cellulose pressed together, which due to its hygroscopic nature is capable of absorbing humidity from the environment, being sensitive to atmospheric changes.

Therefore, sudden variations in humidity from day to day directly affect the stability of the abrasive material, causing deficiencies or breakage during use. 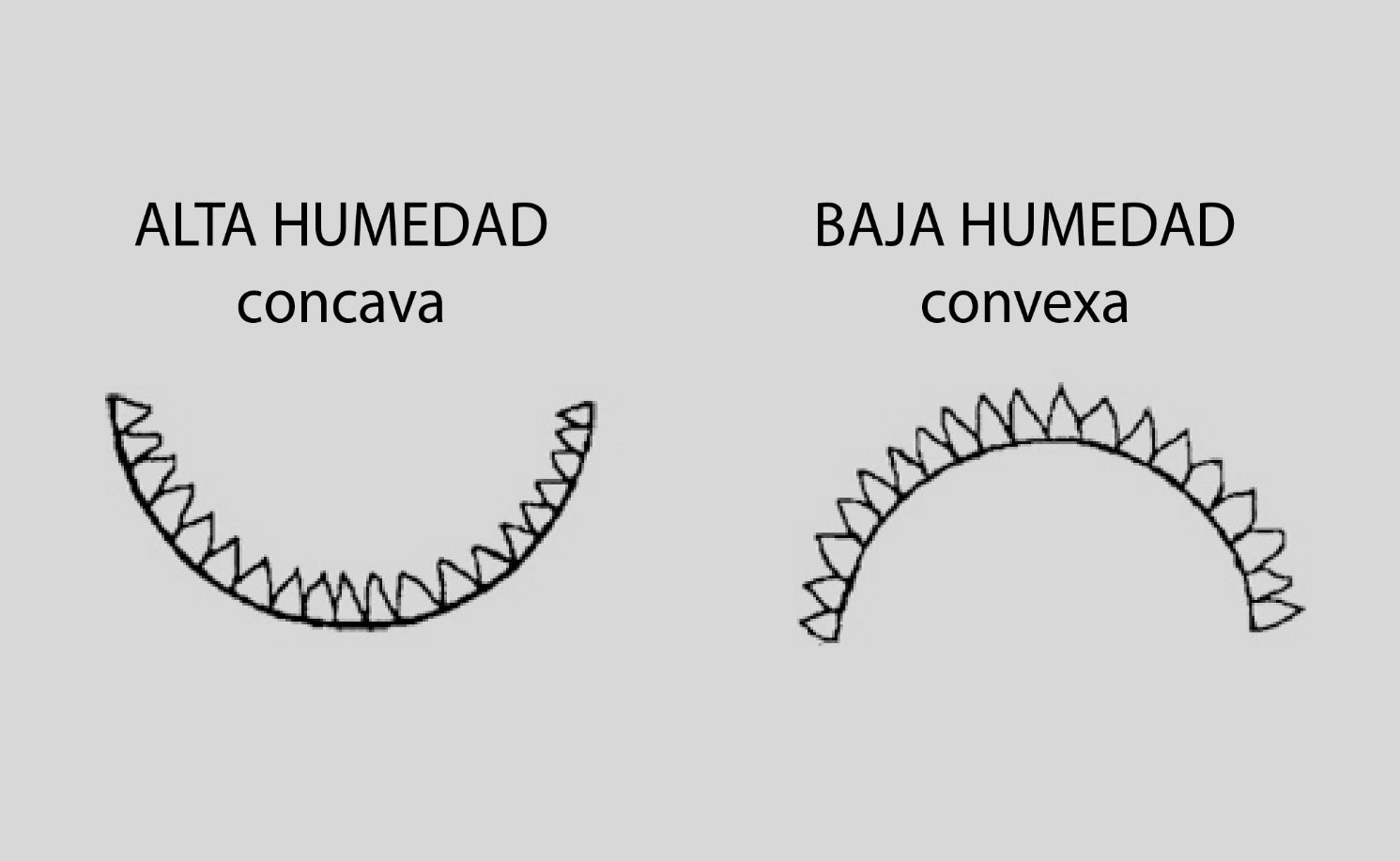 High humidity in the environment

The presence of high humidity in the environment causes the support of the belt to absorb it as if it were a sponge. This is when the paper loses its rigidity and becomes damp, flaccid, losing part of the resistance necessary for the movements and sanding operations to which the belt is going to be subjected.

Excess moisture is especially visible on the side edges of the abrasive belt, which curve outward. This effect causes unexpected stops in the sander when the belt comes off as a consequence of not being detected by the photocell and activating the emergency brake.

Low humidity in the environment

On the contrary, low or low humidity in the environment is not advisable either. It makes the abrasive material more brittle by over-drying the binders or resins that hold the minerals present in the abrasive belt.

We can detect this low humidity by observing if the edges of the belt curve inwards. This effect could cause unexpected breakage of the ribbon during operation.

Precautions to be taken for proper storage

A series of precautions and cares are listed below so that the storage conditions of the sanding belts are as favorable as possible.

Considerations for correct use of sanding belts

In the same sanding machine, and depending on the number and type of your sanding units, we can perform different sanding applications.

These applications entail the need to carry out successive belt changes in order to be able to use the abrasive product and the correct granulometry in each operation.

The main measures that we must adopt for proper use are listed below:

· Take them out of the box.

· Place and/or take them from the hanger.

· Place and/or remove them from the contact sander. Never do these actions with the suction system on.

· Temporarily tapping them on the ground outside of the contact sander. We must prevent them from losing their balance while in an upright position and may fall on objects that damage them.

At Abracom we are experts in applications with contact sanders, thanks to the knowledge and experience provided by our technicians during work in our clients' factories.

During storage, handling and use operations are where most of the damage generated in abrasive belts is concentrated: cracks, wrinkles, folds and small tears that end up being transferred to the sanded surfaces resulting in a defective finish.

Request your quote with no obligation, now.
REQUEST QUOTE